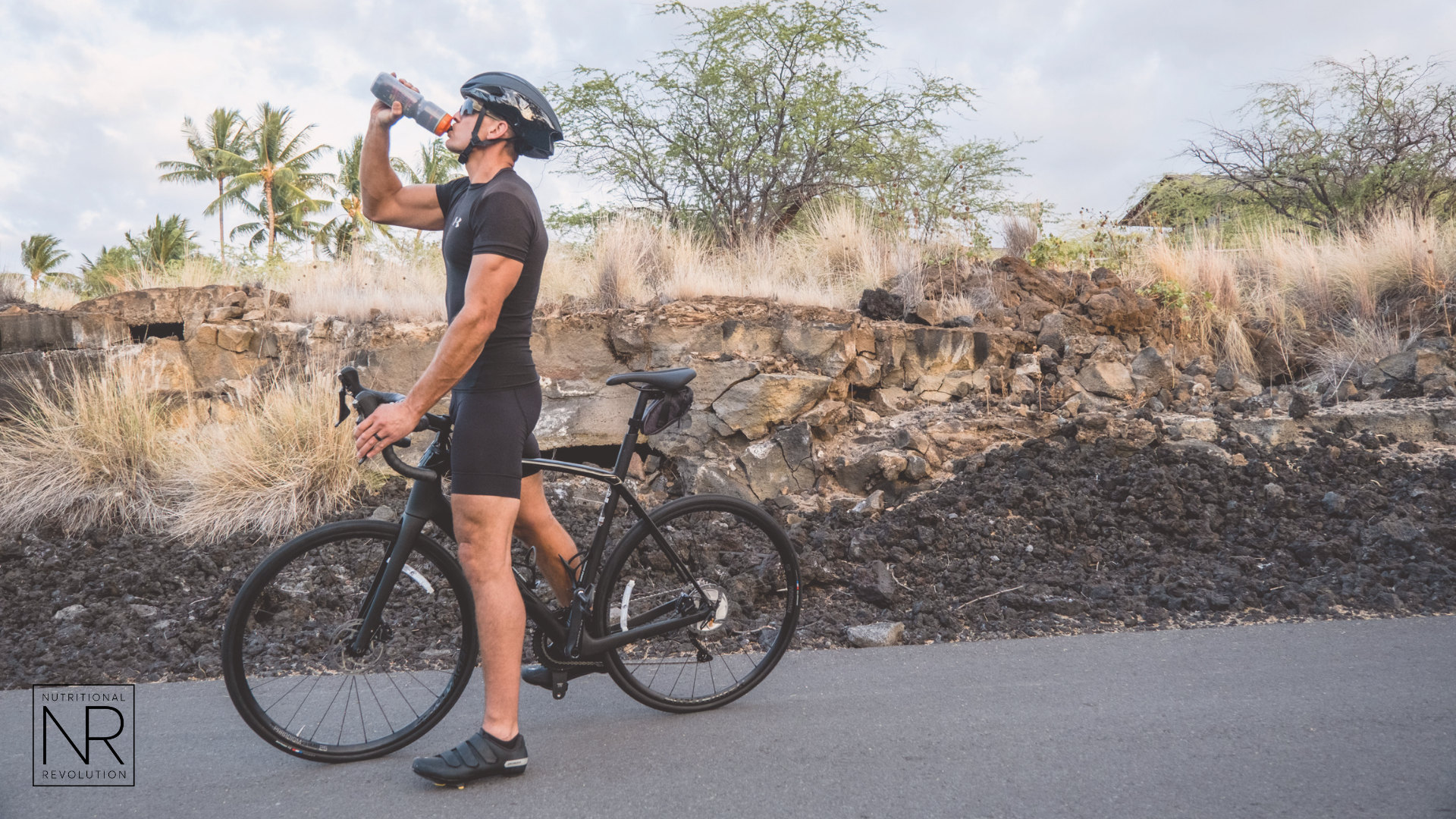 Did you know that metabolism can differ by sex? Let’s find out 3 ways that this has been observed.

Research shows that during endurance exercise…

In a 2010 study conducted on 23 young, healthy, and active men and women, researchers found that women showed a higher protein content for certain enzymes than men, which would thereby give women a better ability to oxidize long chain fatty acids [1].

Additional studies have illustrated that females show a higher rate of appearance for glycerol than males. Since glycerol is the end product of lipolysis, or the breakdown of lipids (a type of fat), these observations suggest that females break down fats quicker than males [4].

So, combining all of these observations together, researchers suggest that women can better utilize long chain fatty acids both at rest and during exercise. In other words, women can oxidize fat more than men during endurance exercise [1].

In a 2001 study of 16 healthy male and female volunteers, researchers tested the participants’ oxidization abilities for various substrates. They found that females showed a lower glucose metabolic clearance rate than males further into the endurance exercise. This meant that females showed less oxidation of glucose than males at the same time point during endurance exercise [4].

In another 2001 study, researchers recruited 14 women and men, and each of these individuals were given similar amounts of protein in their diets based on their body metrics and exercise habits. The oxidation of leucine was tested in these participants in three scenarios: 1) while subjects exercised on a bike 2) while they were at rest 3) and during recovery. Researchers found that men showed higher leucine oxidation during exercise than women, however this difference was absent when individuals were at rest or recovering [3]. Thus, sex differences can also influence the way an individual metabolizes protein.

To assess your unique nutritional needs, reach out for 1:1 Coaching with one of our practitioners today! Click HERE to get started!

Our pro-triathlete client Fiona placed 6th at the

Did you know that perimenopause can begin two to t

One pan, quick and easy meals are here to stay! Ch

In today's episode, NR founder Kyla answers all of

My fitness goal is actually happening in just a fe

We love including Tart Cherry in our athletes' reg

Whether you're running your first marathon or trai