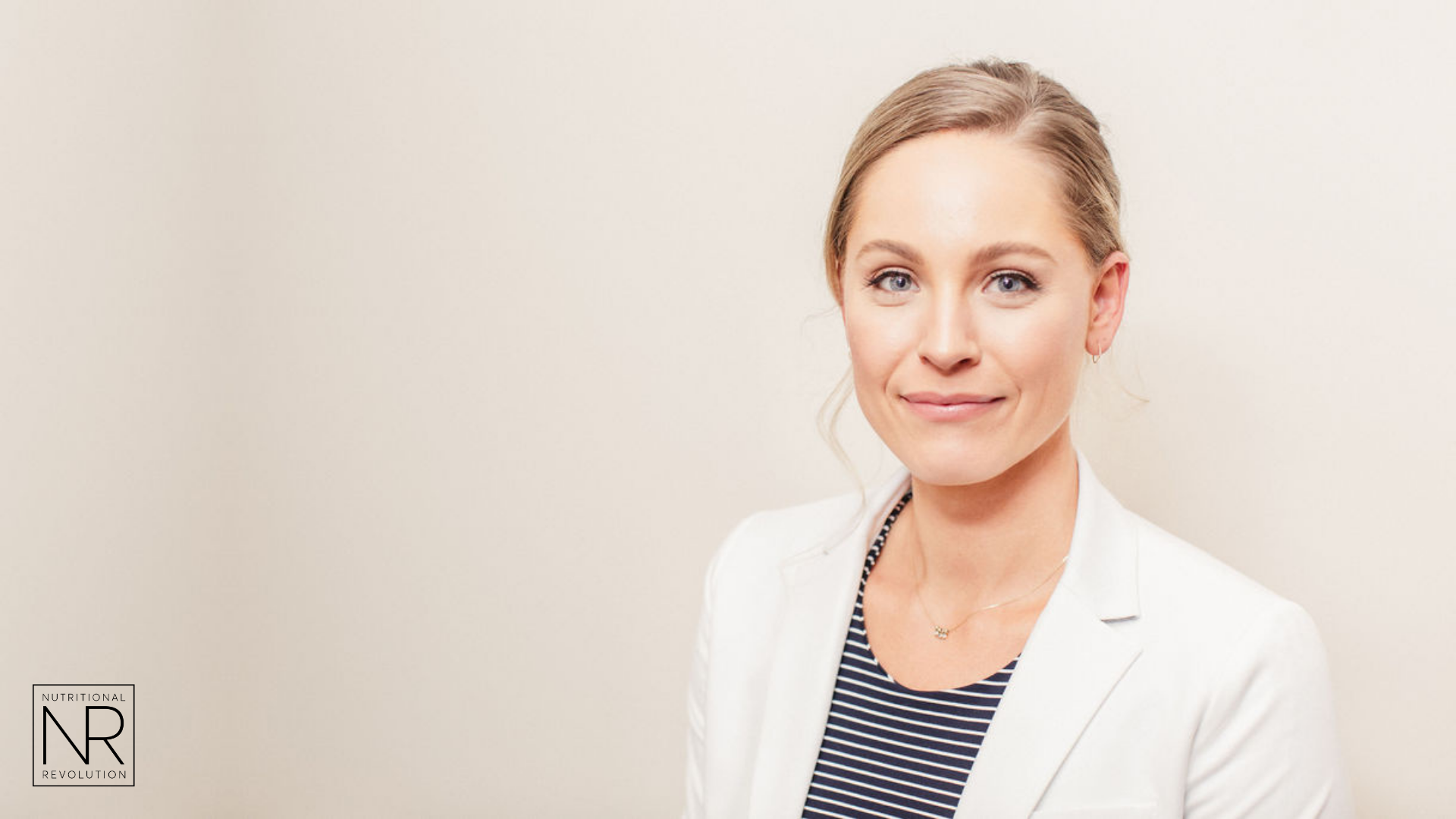 What exactly is veganism and vegetarianism?

Those who follow a vegan and vegetarian diet omit animal meats from their diet and emphasize food sources such as vegetables, fruits, legumes, nuts and seeds.  A vegan diet, being slightly different than a vegetarian diet, will exclude all animal by-products, such as eggs, honey, and milk and milk products. Because both of these diets exclude animal meats, which are a rich source of the mineral iron, there is concern that these individuals may be prone to iron deficiency.

Why is Iron important?

Iron can be found in two naturally occurring forms in food, heme and nonheme. Heme iron is found in animal products, the iron in which is 50-60% heme iron while  the remaining is nonheme iron (Gropper, Smith, & Carr, 2017). One of the sources containing the highest amounts of heme iron is organ meats such as liver. Non-heme iron is the only form of iron found in plant products such as grains, legumes, nuts, and some vegetables and fruits.   Iron is stored and used in our bodies as hemoglobin, myoglobin, and in enzymatic activity (Gropper et al., 2017).

Because iron is utilized in oxygen transport in the body, the metabolizing of amino acids, and synthesis of collagen and thyroid hormone, one might see fatigue, anemia, decreased work output and decreased ability to fight infections if they are deficient in dietary iron (Gropper et al., 2017).

Why do vegans and vegetarians need to be mindful about their Iron intake?

Due to the fact that vegan and vegetarian diets consist of nonheme iron from plant-based sources, the concern is that these nonheme forms of iron are harder for our bodies to absorb. This is due to the binding of the nonheme iron to other components in the food as well as additional dietary sources that actually inhibit iron absorption.

This concern is exacerbated in vegan and vegetarian endurance athletes as there is iron loss via sweating, destruction of red blood cells (hemolysis), and an increase in the peptide hepcidin post endurance activity that decreases iron absorption at the level of gut by interfering with the iron channel exporter, ferroportin (Peeling, Sim, Govus, & Badenhorst, 2014).  This elevation in hepcidin is said to be at its highest 3-6 hours post exercise when an athlete is likely eating a meal that may contain iron, thus interfering with the amount of iron the athlete is able to absorb from that meal (Peeling et al., 2014).

The concern for iron deficiency would likely be highest for a vegan female endurance athlete who is menstruating, as this individual is losing iron each month with her menstrual cycle, and has decreased ability to absorb the iron she is consuming in her diet due to elevated hepcidin levels post training.

How can vegans or vegetarians optimize their Iron levels?

Some ways for a vegan or vegetarian to help optimize their iron levels would be to consume the nonheme iron food sources with a source of fructose and/or an acid such as citric, ascorbic, lactic or tartaric to increase the formation of a chelated iron and improve its absorption at the level of the gut (Gropper et al., 2017).

In addition, these individuals will want to avoid consuming their nonheme iron sources with the following: tannins (coffee, tea and wine), oxalic acids (beet greens, swiss chard, rhubarb, spinach, chocolate, berries, and kale), phytic acids (seeds, grains, legumes, and nuts), egg yolks, calcium, zinc, and manganese as these can all inhibit the absorption of nonheme sources by up to 50% (Gropper et al., 2017).  As you can see, several of these inhibitors of iron absorption are foods that are included in the vegan and vegetarian diets and some are even technically sources of higher iron in their diet, such as spinach and legumes.

Finally, if the individual is an endurance athlete, I would suggest to avoid supplementing with iron in the 3-6 hours post endurance activity and aim to get in their high iron containing plant sources outside of this window when hepcidin is no longer elevated (Peeling et al., 2014).

Interested in meal plans designed specifically for your diet?

Check out our Vegan Athlete Meal Plan for delicious recipes that will properly fuel your body and fit your dietary restrictions!

Shop All Our Products Here