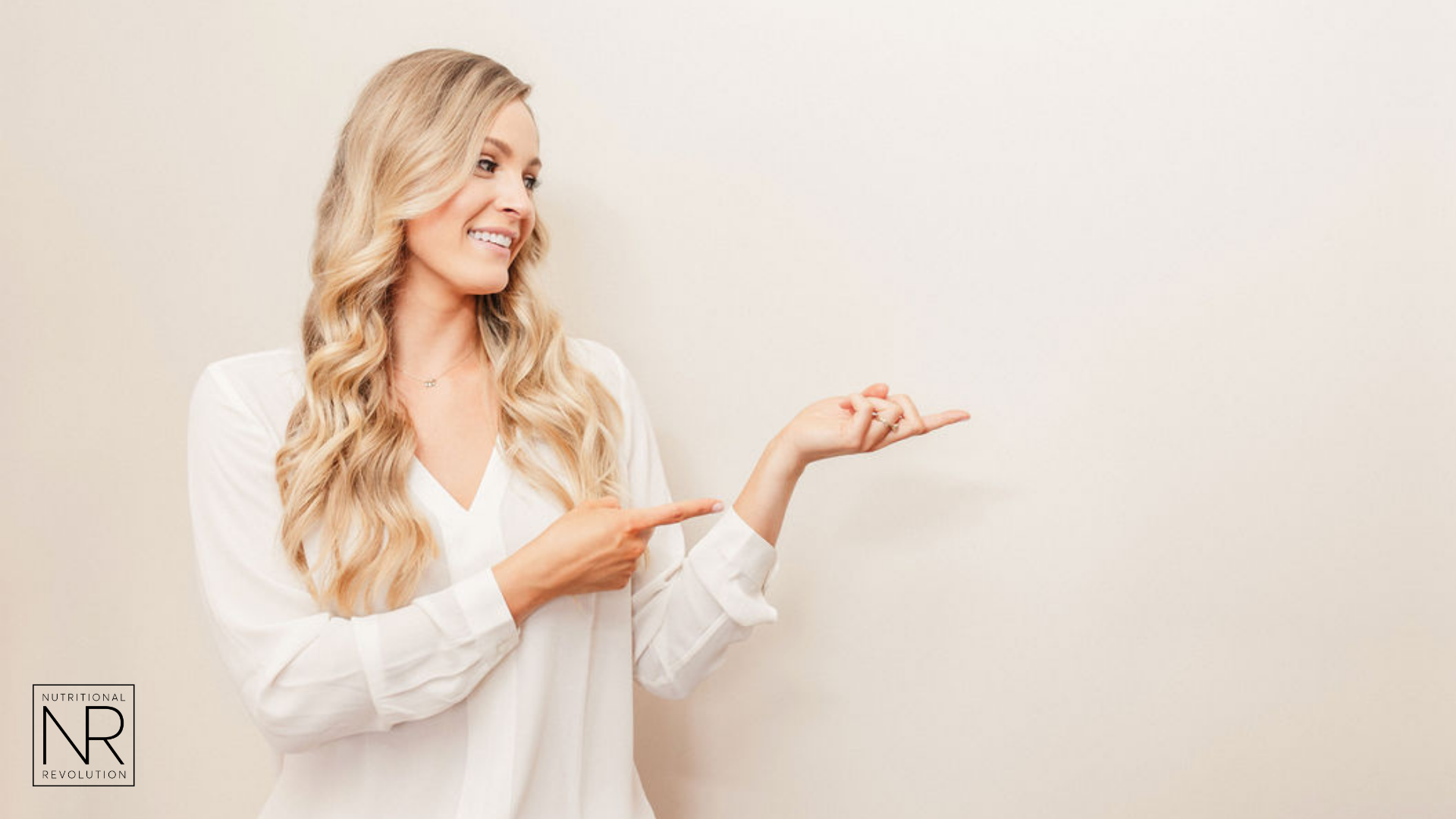 Quercetin is a polyphenol component found in commonly consumed fruits and vegetables as well as in herbs such as American elder, St. John’s wort and Ginkgo biloba. It is known for its powerful antioxidant activity as well as anti-inflammatory, anti-infectious, anti-cancer and neuroprotective factors (Fürst & Zündorf, 2014; Riva et al., 2018).

Why is it beneficial?

Anti-inflammatory herbs and their components have little clinical research to support efficacy but according to Bone and Mills, “there can be no harm in increasing the dietary intake of such phytochemicals in cases of chronic inflammation as a background therapy,” (2013, p. 153).

Can it help athletes?

There has been some research looking into the endurance athlete population and the use of quercetin as an antioxidant due to its ability to effectively quell reactive oxygen species as well as aid in managing tissue inflammation from trainings stress (Riva et al., 2018).  In a separate study on repeated sprint efforts it was noted that quercetin had no effect on the Interleukin-6 (IL-6) a proinflammatory cytokine (Fürst & Zündorf, 2014).

In a more recent pilot study from 2018 with 48 participants researchers gave triathletes a 250mg capsule of quercetin phytosome twice per day with food for two weeks.  The study consisted of both males and females ranging from 30-40 years old.  After 2 weeks of regular consumption of quercetin the subjects completed a “100-minute triathlon”.  They noted both the supplement group using quercetin and the control group all improved in their event times but the quercetin supplement group saw a greater improvement by “-11.3%” compared to a “-3.9%” in the control group.  In addition, muscle pain post run, muscle cramping, muscle strains or localized pain as well as the time required for recovery post exercise were all improved in the quercetin group (P<0.05) (Riva et al., 2018).

Recently there was a study that confused a lot of people that showed supplementation of vitamin C in 1000 mg dose and Vitamin E in a 400IU dose post training showed a reduction in the ability to adapt to an increase endurance capacity (Paulsen et al., 2014).  While based on this study supplementation of these two specific antioxidants at these doses immediately post endurance activity may not be a good idea if your goal is improvement in performance it is important to note these are direct antioxidants.  Meaning they quell free radicals and reactive oxygen species directly whereas quercetin actually helps increase the body’s natural endogenous antioxidant activity secondarily via the Nrf2-mediated pathway triggering the antioxidant system while also increasing the activity of cytoprotective genes (Riva et al., 2018).  In addition, in this study the participants consumed quercetin twice daily, not necessarily immediately post training like shown in Paulsen’s 2014 study.

Are there any problems?

One of the big concerns or issues with quercetin supplementation is that is has low bioavailability and is poorly absorbed by the gut.  The few studies that have looked into the flavonoids potential adverse effects in humans were “mild in nature” when taken in doses of up to 1,000 mg per day.  As for contraindications it appears that when Vitamin C is combined with quercetin it does not appear to have the same benefits as when consumed alone.  To date there is not any published literature showing the results of longer term (greater than 12 weeks) use of at a 1,000 mg per day or greater dose (Andres et al., 2017).  In animal specific studies researchers did see the possibility of enhancing nephrotoxic effects in a pre-damaged kidney when consumed in doses up to 1,900 mg/kg/d only in the male rats as well as increasing estrogen specific cancer cells in pre-existing cancer cells.  In addition, it was noted that pregnant and breast-feeding women as well as children should consult their physician before supplementation of quercetin (Andres et al., 2017).

So, what did we learn?

Moving forward it’s clear there needs to be more research performed on humans, and I’m a bit biased but I would love to see it done on athletes and the possibility of improving recovery.

We love @thornehealth and their Zinc Picolinate su

Are you looking for delicious autumnal recipes?! C