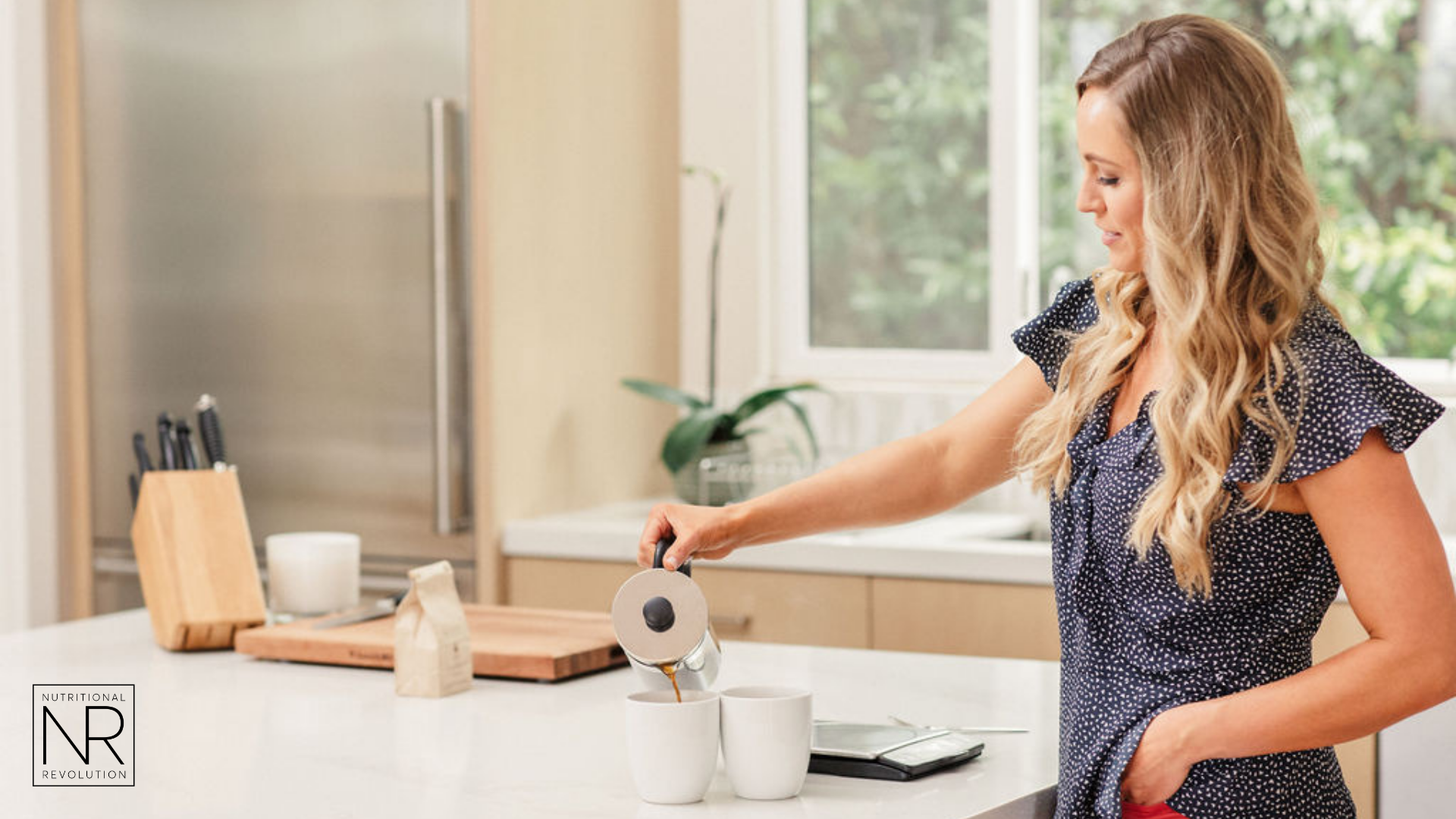 Well, it depends on your genes.

Oh coffee. You love it, you hate it. You can’t go a day without it, or you maybe even need 2 or 3 cups of it to get through your morning.

Let’s explore some fun facts that you may not have known about this precious source of caffeine!

But how do coffee and our genetics influence one another?

The key is the caffeine within coffee.

Caffeine influences our biological systems when it is metabolized by our body. Cytochrome P450 is an enzyme that can be found in our liver and works to metabolize caffeine.

So, how can you tell if you are a fast, normal, or slow metabolizer of caffeine? Unfortunately, your physical reactions aren’t enough to tell. You’ll need to have a genetic test with genome sequencing to learn which CYP1A2 gene mutation you have.

What does this mean about your health?

Many debates have argued over whether coffee is beneficial or harmful to one’s health. The reason for this constant back and forth may have to do with the fact that these studies didn’t consider their participants’ CYP1A2 gene mutations. Now that we know about this crucial genetic difference, future studies might have more definitive conclusions.

What about your athletic performance?

Does caffeine have an effect on your workouts?

Check out what this 2018 study found in male athletes. The male athletes were genotyped and given various amounts of caffeine before completing a timed-trial on a stationary bike [4].

They found that there was a strong interaction between one’s CYP1A2 gene mutation, amount of caffeine, and athletic performance. For male athletes who were C/C homozygous (aka slow caffeine metabolizers), those who took 4 mg/kg of caffeine before the timed-trial showed higher times, meaning that they did significantly worse than those who did not take any caffeine at all. However, vice versa results were found for A/A homozygous individuals (aka fast caffeine metabolizers): Those who took 4 mg/kg of caffeine had lower timed-trial times, therefore performing significantly better than those who had no caffeine at all [4].

Thus, this study demonstrated how one’s CYP1A2 gene mutation can greatly determine the effect caffeine will have on one’s athletic performance [4].

So, the next time you’re brewing up your favorite cup of joe, or standing in line at Starbucks, think about how your very own genetics may affect how that caffeine will hit you.

Our pro-triathlete client Fiona placed 6th at the

Did you know that perimenopause can begin two to t

One pan, quick and easy meals are here to stay! Ch

In today's episode, NR founder Kyla answers all of

My fitness goal is actually happening in just a fe

We love including Tart Cherry in our athletes' reg

Whether you're running your first marathon or trai